Clipping India’s Overseas Wings: A Comparative Appraisal of the Attachment of State Assets for Arbitral Awards 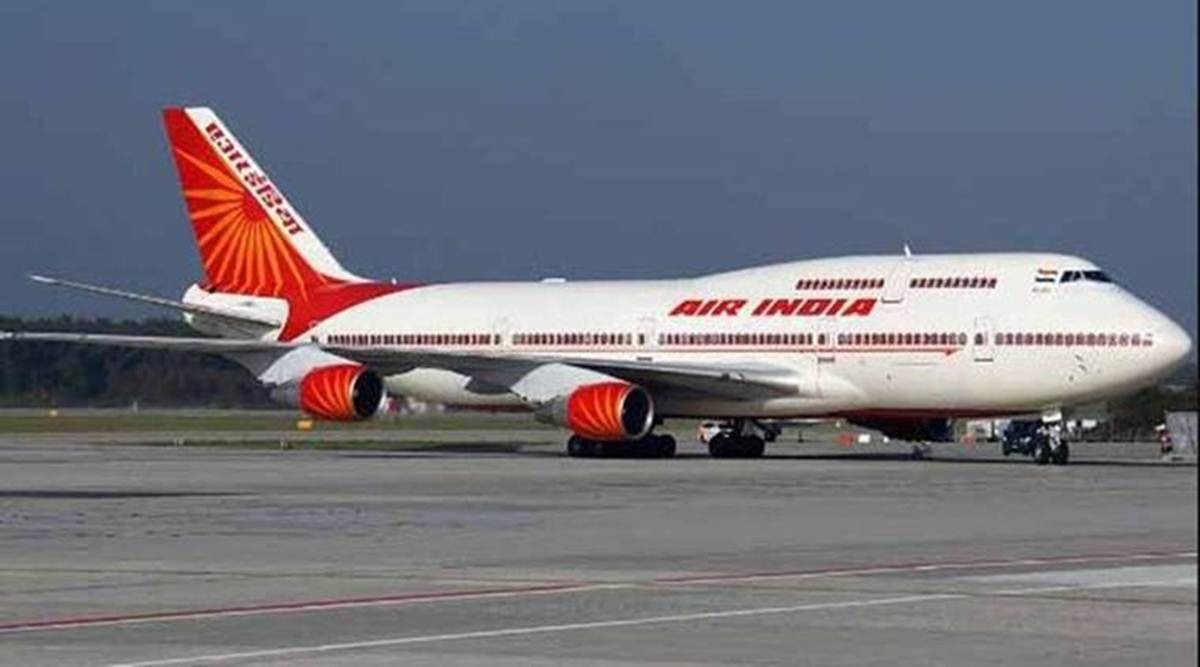 This piece is an analysis of the acutely divergent strategies used by Air India and Airports Authority of India (‘AAI’) to attempt to avoid the execution of their holdings with IATA in Canada as ‘alter egos’ of the Indian state. To that effect, it evaluates the likelihood of the success of the defence of sovereign immunity and separate legal entity, taken by Air India and AAI respectively, before the Superior Court of Quebec in light of its seizure order of AAI and Air India assets.

The Devdas-Antrix 2005 deal, which involved the leasing of 70 MHz of S-band spectrum to Devdas Multimedia at an allegedly grossly undervalued price has been a hotbed of legal controversy recently, both domestically and internationally. This deal was scrapped in 2011 in light of the 2G scam. This eventually led the international investors of Devdas, i.e., Deutsche Telecom and the Mauritian investors (hereinafter ‘plaintiffs’), to take India to international arbitration fora. They obtained two awards, a $562.5 million award from the International Chamber of Commerce and a $111 million award (para. 663) from the Permanent Court of Arbitration (PCA). In the current context, the plaintiffs are attempting to enforce the PCA award in Canada through the execution of the assets of Air India and AAI held on their behalf by the IATA, situated in Montreal, Canada. The Superior Court of Quebec issued garnishment orders for Air India and AAI assets held by IATA on November 24 and December 21, which were later limited (para. 73) to only 50% of Air India assets on 8 January. It is important to note, that these are merely interim orders based only on the sufficiency and not the veracity of the allegations, with the court explicitly claiming that it is not an order based on merits, which it will examine subsequently. It’s germane to note here that this case also holds immense significance in terms of India’s reputation as a country that complies with arbitration awards in the various international fora and could also affect (p. 18) India’s Ease of Doing Business position and FDI inflow. In that sense, India’s reluctance and the consequent attachment of AAI and Air India hold important policy significance. Hence, this piece will examine the positions of Air India and AAI to evaluate the likelihood of sustenance of the attachment of their assets based on a decision on merit

The approaches of Air India and AAI to prevent the execution of their assets represent polar opposite defences (para. 40, 75). Air India’s position reflects a disassociation with the state, it refused to use the defence of sovereign immunity, since it would amount to tacit acceptance of its being an alter ego of India. Rather, Air India submits that it is a separate legal entity, not an alter ego of the state, and consequently not liable for any compensation that the state may have to pay. In contrast, the position of AAI seems to be to cling as tightly to the state as possible by avoiding liability through the claim of sovereign immunity, instead of attempting to prove that it’s not an alter ego of the state.

Sovereign But No Immunity?: The Position of AAI

The concept of sovereign immunity has undergone a long evolution process, evolving from absolute immunity to restricted immunity. Under the doctrine of absolute immunity, the state would be exempt from proceedings by a foreign state for all of its actions, unless explicit permission was given by the state to allow prosecution. However, across most jurisdictions, this has been modified into the doctrine of restrictive immunity. According to it, state immunity would only be applicable only on sovereign functions, not all functions, regardless of whether the corporation is a state or not. This implies a more functional approach over a strictly structural approach. Canada follows the restrictive immunity doctrine, codified in Section 5 of the Canada State Immunity Act (CSIA), which clarifies that commercial activities of a state are not immune from prosecution. AAI in its submission to the Canadian Court seems to have preempted this by arguing that the funds it deposited with IATA consist of aviation charges, which would be a sovereign function, not a commercial function. AAI’s defence seems to be that while it may perform commercial functions, the funds in question are not a part of the same, hence the defence of sovereign immunity would still be applicable.

An Alter Ego or a Distinct Entity?: The Position of Air India

In Ferranti-Packard v. Cushman, the key criteria to be distinct from the state focused on independent finances, whether a company could borrow, acquire property, or grant monies out of its funds. Similarly, in Collavina discussed earlier, the court used a multifaceted analysis checking the budgetary management, salary payments, ownership of its assets, etc of TDM to evaluate its legal status. In a strikingly similar case of Roxford v. Cuba, the question was whether the national airline of Cuba could be considered an alter ego of the Cuban state. The test for the same was based upon a consideration of its financial management, employment criteria, powers of the board of directors, etc. The court ultimately held that based on its organizational structure and independence the airline could not be considered to be an alter ego of Cuba, and therefore its assets could not be seized for the liability of the state of Cuba. Special consideration was taken in this case of the fact that that airline was not in any way connected to the dispute, so the burden of proof was high on the plaintiffs to show that it was indeed an alter ego of the state. Based on the court’s analysis, a two-step test can be inferred (para. 40) for a corporation to be the alter ego of a state,

The outcome of the application of this test on Air India is difficult to predict. Considering (1), the state extended control through appointments, transfers, and financial grants. For (2), India owned a 100% stake in the same. On the other hand, more recently Air India has ended its credit account for official travel for the state and has increased autonomy over its managerial and financial decisions which would affect the decision on (1). Therefore, the consideration of Air India as an alter ego of the state is still up in the air.

A factor that could tilt this in the favour of Air India is the sale to Tata. Considering this, both (1) and (2) would fail, but the question remains whether the court would consider the position on the date of filling or the position at present. While general practice for ordinary cases involves taking up the date of filing of the case, it seems unlikely that a court would attach the assets of a new private corporation for its prior ownership. Considering this, it seems likely that Air India would be seen as an alter ego of the state by the Canadian court.

Hence, on an examination of Canadian law, the position of Air India appears to be safer than that of AAI, by its separate legal entity stand. To be fair to AAI, it could hardly have been argued that it wasn’t an alter ego of the Indian state, considering that it is almost entirely managed by the state administratively and financially. Therefore, it would’ve likely failed the test for a separate entity, so perhaps the defence of sovereign immunity was its sole option. The divestment of Air India could also have been a conscious choice to avoid its execution, considering that a similar execution process of Air India assets is underway by Cairn using the Bancec guidelines on alter-ego in the USA. In that light, the sale of Air India to Tata Sons has a strategic advantage in avoiding garnishment of its assets across jurisdictions.

The verdict of the Canadian court would go a long way into clarifying the law with regards to sovereign immunity defence and alter ego test, which is far from being well established but have come to the fore with India in the last couple of years. This would be crucial considering India’s chronic reluctance in submitting to international arbitration awards, which has prompted corporations like Cairn to approach courts in multiple jurisdictions like France, the Netherlands, the UK, etc for the execution of Indian alter egos there. However, regardless of this situation unwinds, it reflects poorly on India’s adherence to international arbitration awards, with Devdas joining the company of Vodafone and Cairn as corporations who have secured arbitration awards recently which India hasn’t yet complied with. This can reduce investors’ confidence (p. 16-23) in India’s compliance with its Bilateral Investment Treaties and international commercial law commitments.