The advent of CCI 2.0: Marching Towards a New Indian Competition Law Regime

Is CCI on the verge of a potential revolution or an apocalyptic collapse under FM Nirmala Sitharaman’s proposed changes? 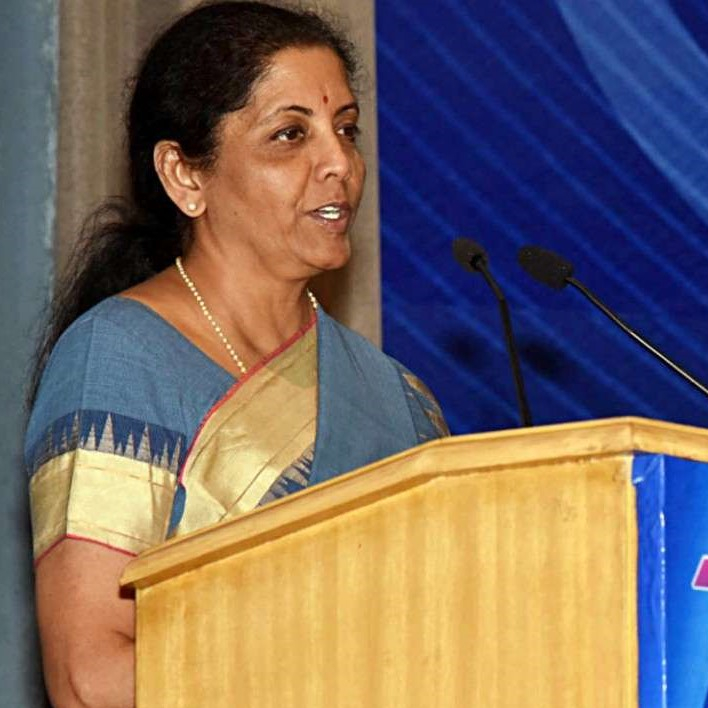 In the month of August 2019 two incidents materialized which are potent enough to cause a revolution in the Competition law regime in India. Firstly, India’s Competition Law Review Committee, constituted last year by the Ministry of Corporate Affairs, submitted a 220-page report to the Ministry on 14th August, 2019, making major recommendations regarding India’s Competition Act, 2002(hereinafter ‘Act’) and the functioning of the Competition Commission of India (CCI). Secondly, on 23rd August 2019 CCI celebrated 10 years of Competition Law enforcement in India. In this particular meeting Hon’ble Finance Minister (FM) of India Smt. Nirmala Sitharaman provided certain suggestions to the CCI and envisioned a new competition law regime as “CCI 2.0”. Thus, it becomes crucial to study not only the recommendations of the committee report which are to dictate future trends but also the directions proposed by the Hon’ble FM, since it would shape “CCI 2.0”, the future of Indian competition law regulation.

This report includes ambivalent suggestions for the current Indian competition law trends and practices. While some of them are revolutionary and progressive others can cause havoc to the entire Indian economy.

The most worrying recommendation is the proposed merging of the CCI with the Director General’s office (DG), which is the CCI’s investigative wing. This can severely hamper the DG’s autonomy which is critical for transparency as well as accountability. The current separation provides an important tool for check and balance of power, as evidenced by the several DG conclusions that the CCI has disagreed upon. This will make CCI the absolute decision maker in India. Evidently, potential colorization of such humongous power can cause injury to the still-evolving competition law regime in India and tarnish it’s standing in the global competition law arena.

However, the most radical proposed change is eliminating the obligation to identify the relevant market while assessing agreements. This comes at a juncture when relevant market identification has been globally observed to be one of the most critical factors for agreement determination. The report expressly echoes the international jurisprudence and resists the amendment of the Competition Act to include “collective dominance” which again is a major move. Collective dominance is an evolving concept which has far-reaching consequences, recognising such concept would immunise the Indian competition regulation from future complications.

The report also took cognizance of several loopholes in the Act which currently plagues the methodology and implementation of competition law in India.  Attempt to prevent turf wars reflects the mature and evolving stature of the Indian regime. The panel suggested that a board be set up within the commission which will have representatives from other regulators such as the Telecom Regulatory Authority of India (TRAI), the Central Electricity Regulatory Commission, the Insurance Regulatory and Development Authority and the Petroleum and Natural Gas Regulatory Board. Present inter-sectoral frictions not only dilute CCI’s power but also cause destructive legal dilemmas which hamper the market and the affected parties.

Another paradigm shift in the regime would be its suggestion of adding “consumer harm” as one of the criterions used by CCI to gauge anti-competitive behaviour. It finally upholds the interests of the consumers as mentioned in the preamble of the Act. It inclines towards US  anti-trust jurisprudence of consumer harm as opposed to EU’s stance of protecting the interests of both the consumers and the competitors.  Dhanendra Kumar, former Chairman of CCI opines that:

“Anti-trust regulations should be more concerned with enhancing consumer welfare rather than protecting competitors”.

In 23rd August 2019 CCI celebrated 10 years of Competition Law enforcement in India. In this particular meeting Hon’ble Finance Minister (FM) of India Smt. Nirmala Sitharaman provided certain suggestions to the CCI. She referred to a new competition law regime as the “CCI 2.0” which would completely overhaul the exiting practices and pave way for an advanced and mature regulator. She devised a two-prong approach to realize the said goals. She can be quoted as “CCI 2.0 should look at what is developing globally and what is already having an impact on us”. The FM heavily emphasized on the challenges of “frontierless economies” and directed the CCI to adapt to them. In this digital era when companies have international dimensions, she rightfully warned the watchdog to come up with solutions for tackling them. The USA Anti-trust law has been actively prosecuting frontierless cartels. The Department of Justice has frequently extended its reach on suspected international cartels and foreign companies.

When the European Commission fined six foreign LCD panel producing companies for engaging in a cartel, Commission Vice President in charge of competition policy Joaquín Almunia noted that “Foreign companies like European ones need to understand that if they want to do business in Europe, they must play fair”. Such hazardous behaviour justifies the FM’s warnings and her stance in protecting the Indian consumers’ interests.

The most formidable instrument for the commission is its power to take up cases on suo motu basis, which is what the FM called for in order to prevent abuse of domestic companies. It would open the floodgates for a more aggressive and dynamic Indian competition law regime which would be in line with the late Harvard Law School Professor Philip Areeda’s ideology, who favours a more aggressive antitrust policy. However, such boundless power can make the CCI a Frankenstein for the Indian Markets which is still in a developing phase, thereby calling for reasonable prudence.

These suggestions may seem to be inconsequential in nature, but, reportedly CCI plans to conduct an assessment of the country’s media and broadcasting sector to ensure that no anti-competitive or abusive behaviour goes unchecked, which comes just after a week of the FM’s suggestions. This will be first such investigation by the CCI following the FM’s instruction. While such step should be appreciated, the regulator must setup further specialized committees and prepare a holistic policy like the European commission’s competition policy in the digital era which is an elaborate and directive report prepared by Jacques Crémer, Yves-Alexandre de Montjoye and Heike Schweitzer.

CCI has already initiated a similar review of India’s flourishing e-commerce sector, in which foreign players such as Amazon and Walmart’s Flipkart operate. Various firms like Google, Walt Disney’s Star India and Netflix is under the scrutiny of CCI for alleged anti-competitive and abusive tendency. The CCI is already conducting an investigation which can result in the second fine of $21 Million on Google. Hence, incidents like this are bound to create history for the Indian Competition law regime.

The recent hot topics in Indian competition law are absorbed with the proposed “green channel” for Mergers and Acquisitions’ and the recent probe against Intel, however, these are the tip of the iceberg and the revolution is yet to strike India. Based on the FM’s comments CCI has a herculean task of observing the global scenario and successfully implementing it in the Indian circumstances. As of now, two paradigms exist which generally dictates the jurisprudence of competition law namely, the paradigm of the Harvard School which attained its peak during 1936-1972 and the Chicago School Theories which became dominant during 1973-1991.

Historically, CCI has inclined towards EU Authorities since the Competition Act is based on the lines of Treaty on the Functioning of the European Union (TFEU). It remains to be seen as to which paradigm the Indian competition law follows and its subsequent consequences since recent radical developments point towards an inevitable gargantuan change for the Indian competition law regime.